A cup a day could help keep the doctor away — and increase your lifespan. That’s according to research by the European Journal of Preventive Cardiology.
In it, researchers suggest that drinking tea three or more times a week can lead to improved cardiovascular health and a longer life. In their large-scale, long-term study, researchers from the Chinese Academy of Medical Sciences in Beijing tracked 100,902 participants with no prior history of heart attack, stroke, or cancer.
This group was split into two cohorts: those who drank tea three or more times a week and those who didn’t. After follow-ups for a median time of 7.3 years, researchers determined that those who drank tea more frequently were more likely to stay healthy for a longer period of time. 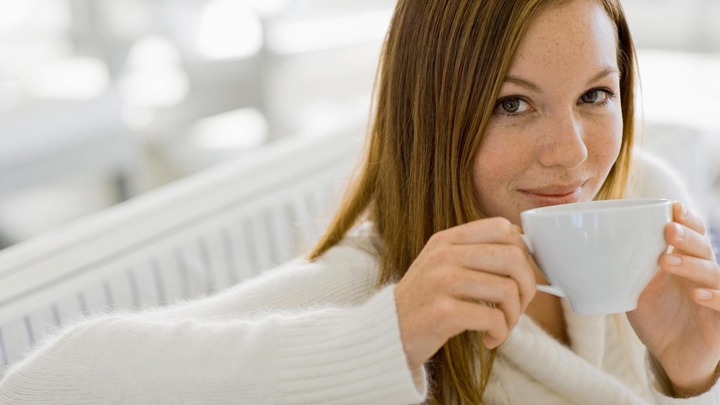 Email ThisBlogThis!Share to TwitterShare to FacebookShare to Pinterest
Tags health