3 powerful Bible verses to read every morning before going out 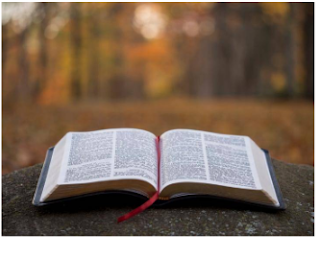 Revelation 12:11. And they overcame him by the blood of the Lamb and by the word of their testimony, and they loved not their lives unto the death.
Isaiah 54:17. No weapon that is formed against thee shall prosper, and every tongue that shall rise against thee in judgment thou shall condemn. This is the heritage of the servants of the LORD, and their righteousness is of me, saith the LORD.
Psalms 118:17. I shall not die, but live, and declare the works of the LORD.
Always remember the word of God can save. Do have a wonderful time.
Author: Chumax at January 25, 2020 No comments:

you may be robbed in traffic, if you ignore these 8 signs

The festive season is over and work has resumed

for many, it is therefore very important that motorists take precautionary measures to avoid being robbed off in traffic.
Here are a 8 measures you can put in place to avoid being a victim this 2020
8) DO NOT PARK YOUR VEHICLE IN ISOLATED AREAS
Except in the case of a malfunctioning or broken-down vehicle, it is advisable to avoid parking in isolated areas. Hoodlums and thieves are known to prefer to attack in remote, isolated or dark areas. If your car has a fault, it is important that you stay in the car, put on your hazard lights and call for assistance.
7) DO NOT WIND DOWN YOUR WINDOWS COMPLETELY
This is a rule you must stick to, whether or not the air conditioning system of your vehicle is functioning, avoid winding the side windows down completely. This is because you could be distracted from outside while someone picks up your phone, bags and other items. It is advisable that if you have to keep your windows down, make sure the spaces left would not permit a hand to go through. 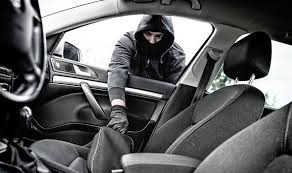 6) DON’T ALIGHT FROM YOUR CAR EVEN WHEN BASHED FROM BEHIND
We know this is a difficult thing to ask especially with the kind of drivers we have in the city and cost of panel beating and respraying, but not coming down could save you a lot more. It is important that you try not to overreact. If you must come down, keep your valuables out of sight, alight from the car and lock the doors immediately. Never leave your doors wide open or unlocked while you are arguing with whoever bashed your car.
5) DON’T FALL FOR THE “YOU BRUSHED ME” TRAP
Thieves are known to approach unsuspecting drivers with the claims that they have a punctured tyre or with the allegation that you brushed their car. Stay in the car, keep it locked and wind up your window. If it is a flat tyre drive till you get to a safe place and then check.
4) AVOID USING YOUR PHONE WHILE IN TRAFFIC
For several reasons, it is advisable that you keep your phones away when in traffic especially if you are the only passenger in the vehicle. Your phone could be snatched by thieves walking by or on bikes. In some cases, thieves have judged the possible wealth of the passenger by looking at what phone is being used. It is better safe than sorry. If you must use a phone for calls, please receive your calls using a hands-free or ear piece. 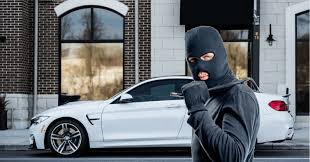 3) BE CAREFUL WHEN GIVING LIFTS TO STRANGERS
It is a good thing to give lifts to random people with your vehicle, especially in the early hours of the morning or after a heavy downpour, but you have to be careful when deciding to do so. Thieves can pose as stranded people to gain access into your vehicle. Be vigilant and follow your intuition.
2) PROTECT YOUR SIDE WINDOWS, USE A TINT AND GET A CAR SECURITY
It is advised that you get a window protection from possible smashing by thieves. There are several reliable companies who offer such protective services. A tint will also protect what you do in the vehicle from prying eyes and give you that added level of privacy. You should also install a vehicle locking and tracking device to ensure that in the event your vehicle is taken, it can be located and retrieved. 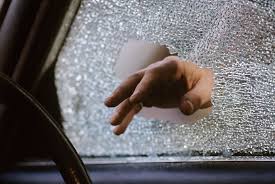 1) KEEP ALL YOUR IMPORTANT ITEMS OUT OF SIGHT
Keeping your items out of sight is the number one rule. It is important that you do not leave your valuables in the vehicle. Valuable items such as laptops, designer bags, gadgets are known to attract thieves who could approach with tricks of distractions or could break your side glass to gain access to them. The safest place to keep such items are in the trunk (boot) of your car
Author: Chumax at January 25, 2020 No comments:

how to run your generators for hour's with little fuel

Factually almost every sphere of life is attached to petrollium products. In Nigeria setting,we use fuel domestically likewise officially.Even the country's economy ought to have gained more momentum but due to the level of corruption and poor execution of government policies ,our economy remains stagnant and life becoms miserable.Are you with me？Okay now,let us go for the business.
This article focuses on the simple scientific trick to spend less on fuel in running our generators,motorcycles and cars .
It is simple as ABC.This method has been tested and trusted.When this secret was revealed to me, I thought it was a scam.Not until I tried it.It is a cheapest way of reducing the expenses you incure on fuel.You have nothing to loose.
How will you go about it? 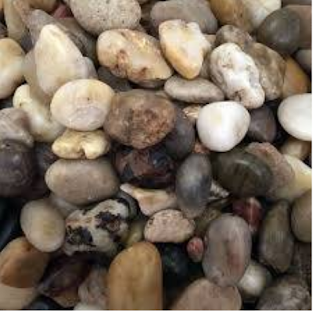 Simply pick up four small stones like the size of the ones in the picture above and insert them into the tank of your generating set, your bikes or your cars and fill it up with fuel.That is all.Continue to enjoy double value of your money. Take for example, previously your generating set used to consume 20 litres of fuel within 8 hours,now the value will be doubled.Instead of the usual 8 hours, you will now enjoy this for good 16 hours.
Unlike generator,both the bike and the car users will also experience the same but the durabillty of the that fuel depends on the distance they cover.I hope this is simple and clear？
Note that these stones are riverside stones and there is nothing special about them.
Author: Chumax at January 25, 2020 No comments:

how to know the level of your gas in your cylinder, without shaking it

Many people tend to shake their gas cylinder to know if anything is still remaining in it or to know the level it is. That is a very wrong move that puts you in a risk of explosion. Never shake your gas cylinder no matter the situation, even if you feel it has gone to zero. Their is still a great tendency for explosion if care is not taken.
If you want to know the level of gas in your cylinder, simply follow these few steps.


1. Bring out the gas cylinder to a broad place.

3. Bend to the side of the cylinder

4.Pour the water from top to the bottom on the side of the cylinder

5.Leave it for sometime, the empty side will dry up while the place that still contains gas inside will still remain hydrated. 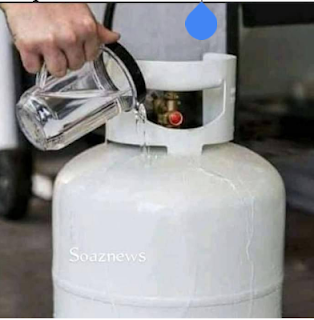 Very simple and safe, just for your safety. Never shake the cylinder anymore. Hope this info is helpful, like and share and stay put to my channel for continued update of such info and many more. Don't forget to comment if you don't know what to write just say hi that's the height of appreciation that this info was helpful to you..... See you next time.
Author: Chumax at January 25, 2020 No comments:

avoid this things when driving an automatic car 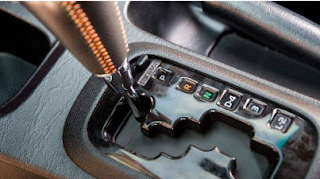 7 HABITS YOU MUST STOP IN EVERY CHILD

7 HABITS YOU MUST STOP IN EVERY CHILD 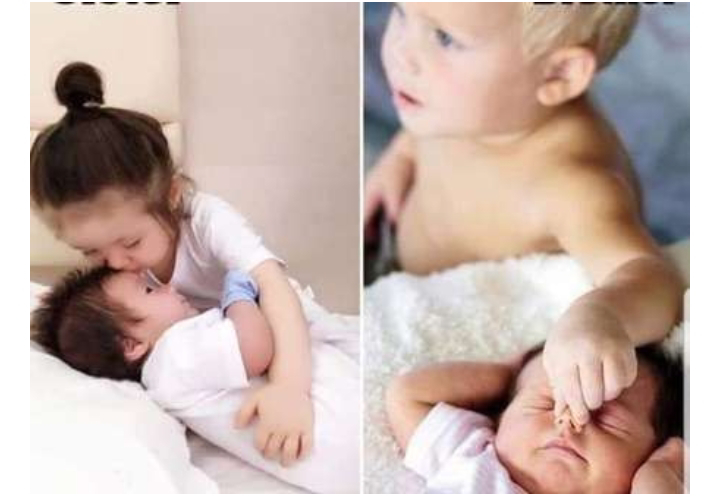